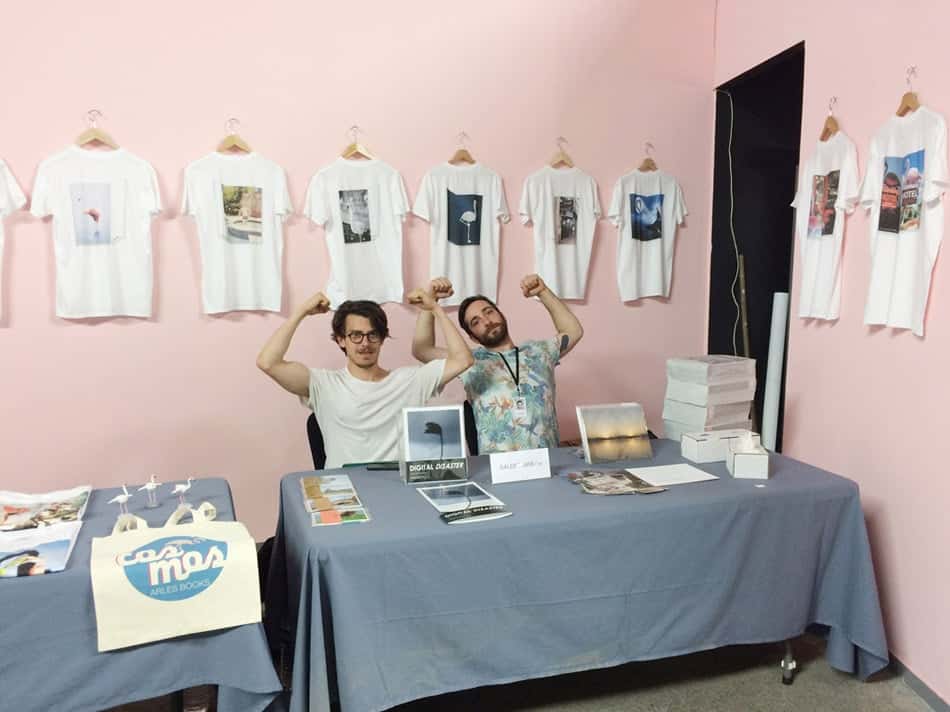 Based in Arles, south of France, Galerie 2600 is a laboratory of expression for «emerging» practices in visual arts, photography, digital creation and publishing. In 2014, for the sixth consecutive year the Galerie 2600 has organized in Arles, a meeting between actors from the world of contemporary photography : publishers, artists, galerists, curators… In 2014, the event was called COSMOS and took place in a bull cultur club: La Muleta. COSMOS has continued the story of SUPERMARKT (2009), HYPERMARKT (2010-2012) and The CLUB (2013).. 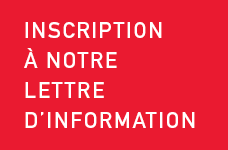